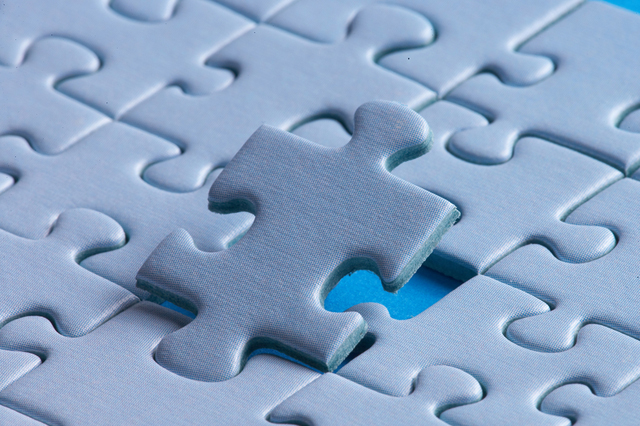 IT teams have been at the heart of post M&A integration projects for decades but, as digitization becomes so important and now often the reason behind many deals, it’s more important than ever to get the IT integration plan right.

Although 2015 was a record year for M&A activity, the heat is now starting to flow out of the market a little. But that still means that a lot of deals done over the past 12 months or so now need to be integrated into the new parent firm or the company on the other side of a merger.

And this means that corporate IT teams are set for a busy year. While those behind an M&A deal have used Corporate IT as a prime source of the projected savings and synergies for many years now, as digitization becomes such an important corporate priority, and managers use M&A more and more to acquire the digital products, channels, or expertise they need, IT’s role will only grow.

Integrating the IT teams and assets of two companies is a resource-intensive and complex effort, which can lead to anxious times for the IT staff on both sides.

IT leadership teams should take a series of steps that address all aspects of the integration project: strategy, technology, and people. They also need to be thoughtful in how they support the business objectives of the deal, and avoid pitfalls that can derail integration.