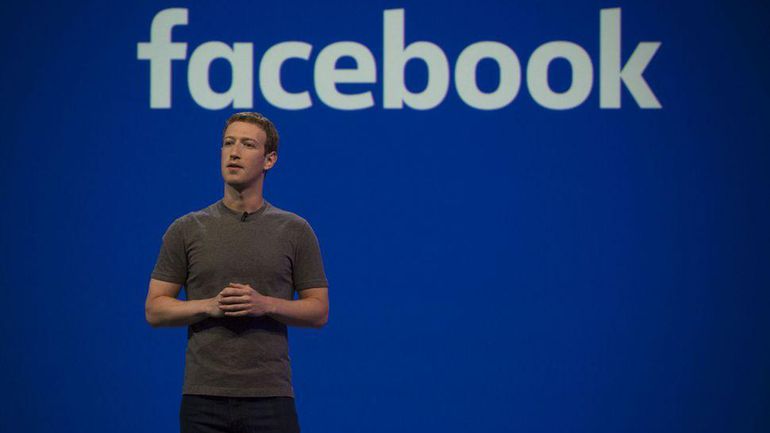 Facebook believes the data of up to 87 million people was improperly shared with the political consultancy Cambridge Analytica – many more than previously disclosed.

The overall figure had been previously quoted as being 50 million by the whistleblower Christopher Wylie.

Facebook chief Mark Zuckerberg said “clearly we should have done more, and we will going forward”